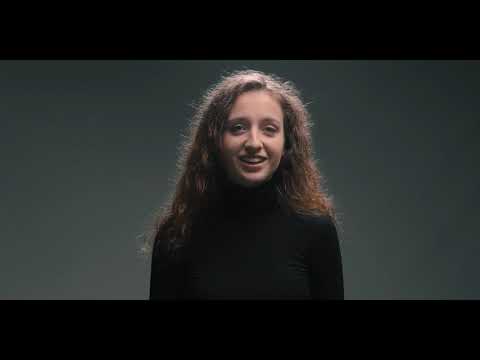 From EP Cracks out on Oct 19th, here is my new single “Still Around” that follows “Home Again”, released on April. I wrote this song as well as all the other six songs from this work during my lock down and I recorded it at the end of it, on June. Originally this was a two lines/voices acoustic song and I recorded it at my home studio, singing both of them. Later I realized that my second line had to be seen more as a main voice just like the other one than a backing. @arianna_pegoraro has a special vibe in her voice and a deep way to use it and express that kind of velvet melancholy I wanted to paint this song with. I want to thank Andrea Lombardini (bs) and Phil Mer (dr) for their unique and tasteful work. A very special thanks to Lorenzo Lamagna at Shorty Media for making this awesome video. Alberto Milani – vocals, acoustic and electric guitars, soundscapes, glockenspiel Arianna Pegoraro – vocals Andrea Lombardini – bass Phil Mer – drums Andrea De Marchi – shaker Recorded and Mixed by @andreademarchi @virtualstudio_recording (TV) *drums recording by @antonio.nappo.88 @qrecordingstudio (MI) Mastered by @francescomarzona at Birdland Studios (UD